A native of El Paso, Texas, Gloria Arjona has a PhD in Spanish from the University of Southern California, and teaches Spanish literature at the California Institute of Technology. She recently published Posadas Unknown Calaveras(Floricanto Press, 2020), where she addresses the Day of the Dead literary tradition, and ¡Lotería! (Floricanto Press, 2020), a book that explores the origins of the Mexican bingo. Gloria is also an accomplished translator, having among her published work key authors, like Rosario Castellanos, Benito Pérez Galdós and Cristina Peri-Rossi.

Gloria has a passion for music. She is a singer in a Brazilian jazz band called Along for the Ride, and she sings and plays the guitar as part of her multimedia story-telling series through which she aims to empower the underrepresented communities. You many find more about Gloria at www.gloriaarjona.com 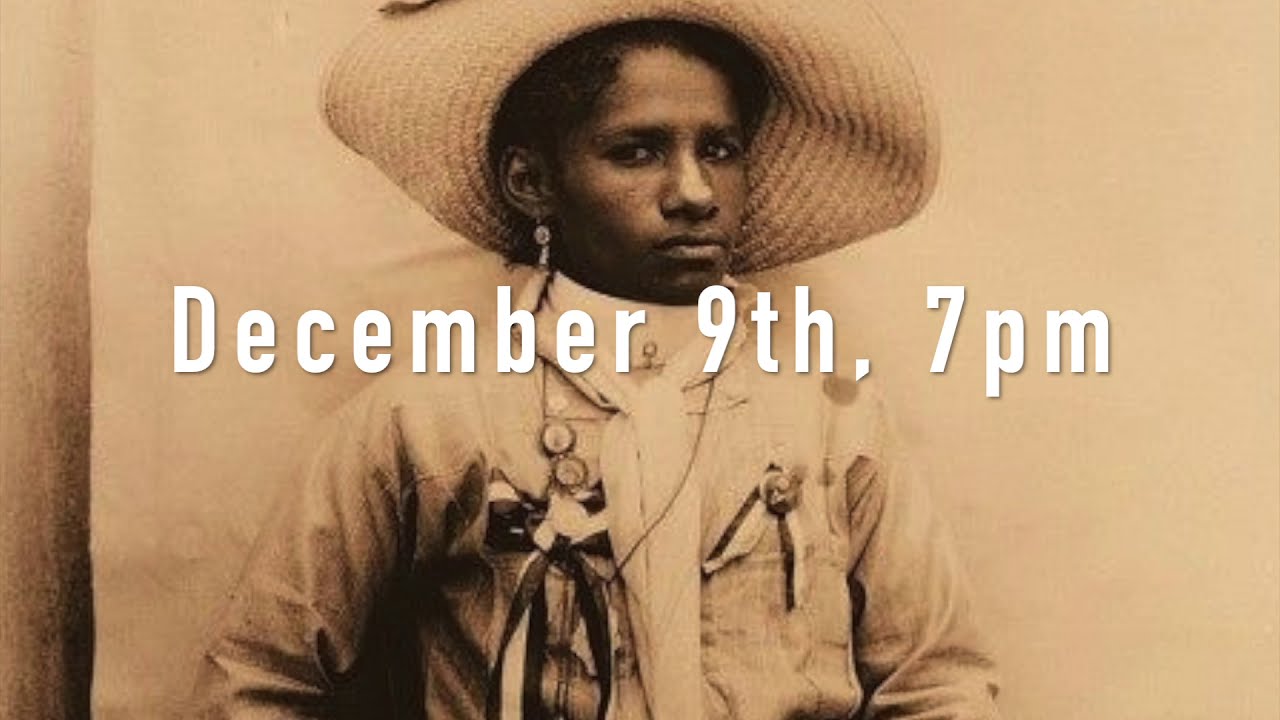 Dec 9, 2020 ∙ 1 min
Women Who Bear Arms: Las Soldaderas!
In this program, I honor through music, pictures, and live representations, those women who partcipated in the Mexican Revolution!
9
0
Gloria Arjona
Admin
More actions